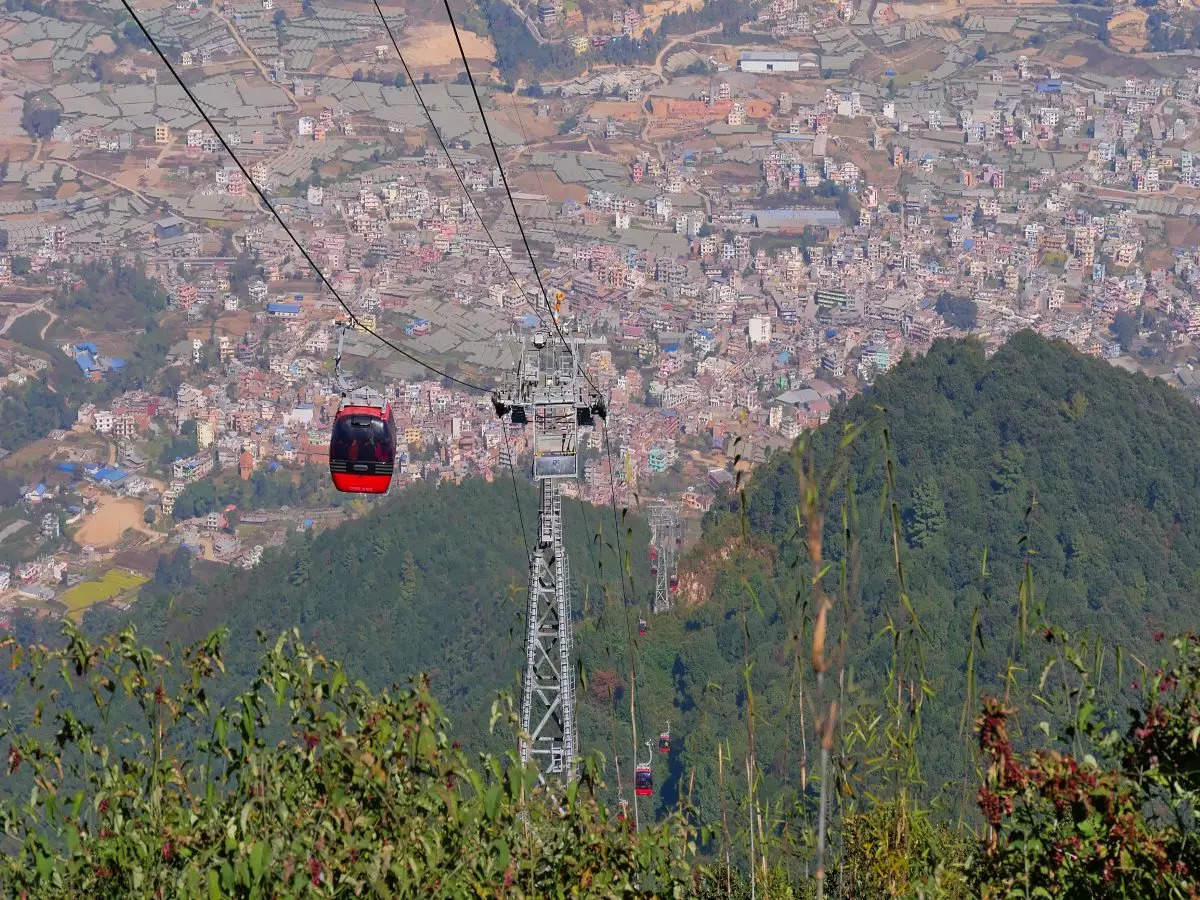 Dhami said that this ropeway would be a relief for the devotees and tourists visiting Mother Surakanda Devi. Earlier they had to walk about 2 hours from here, they can easily reach there. He added that the service would help increase the livelihood of the local people, as well as encourage adventure and religious tourism.

He elaborated that such projects serve as a major means of pollution-free transportation for passengers and tourists. For example, the state government is trying to build various ropeway projects in the districts under the Centre’s Parbatmala project, he added.

The Chief Minister further added that Adventure Water Sports is being conducted on a vast lake covering an area of ​​42 sq km in Tehri district, where other tourism related activities are on the card.

The report said the chief minister had instructed district magistrate Tehri to identify land for building a permanent helipad in the area. Meanwhile, Tourism Minister Satpal Maharaj said the number of fans would increase rapidly with the ropeway service for Maa Surkanda. He said that all possible facilities are being provided for the fans ahead of the Chardham Jatra.

It is learned that the ropeway has been constructed at a cost of about Rs 5 crore and its length is about 502 meters. It has a capacity of 500 passengers per hour.