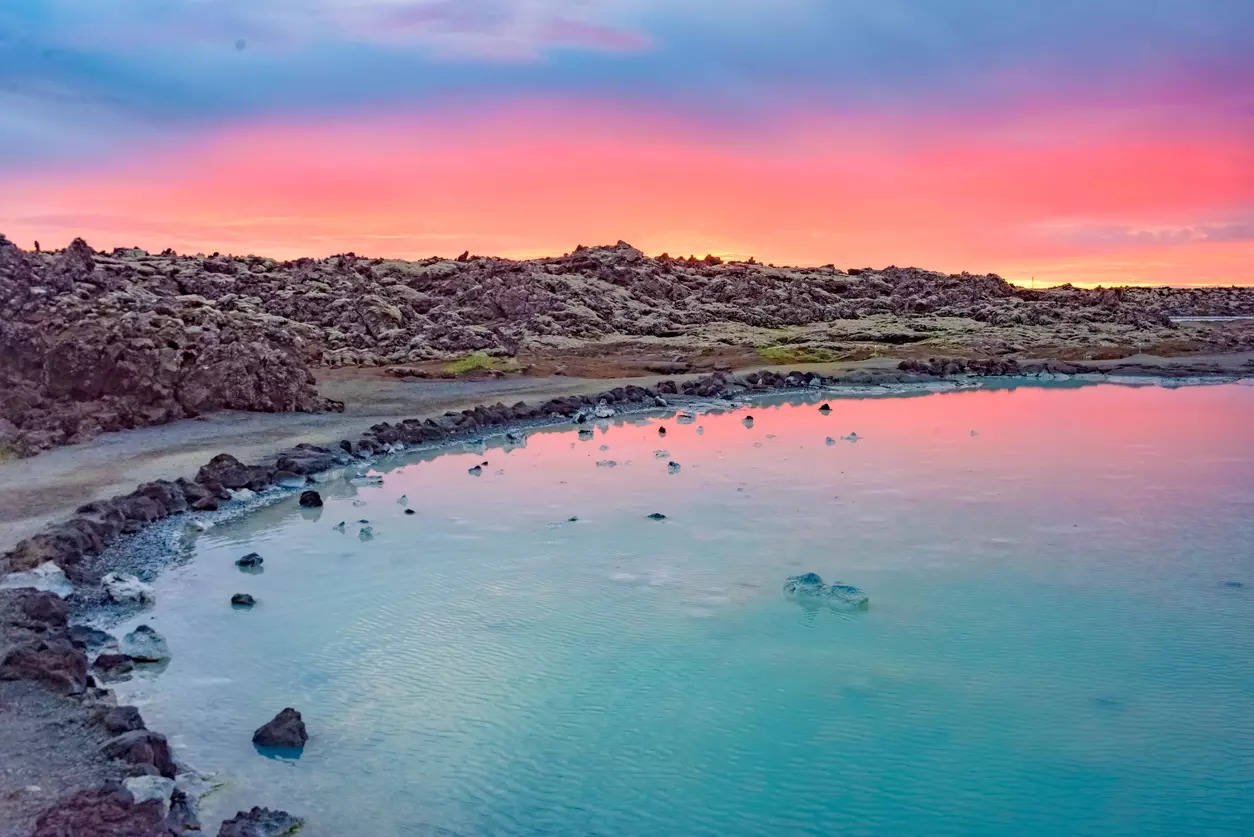 Iceland, the dream destination of many, is giving third eye (photographer) people a chance to make their dreams come true! The stunning Nordic nation is famous for its northern light-jaw dropping sights in winter.

Come summer, the country becomes equally magical with the event
The midnight sun Which means Iceland shines in about 24/7 sunlight!

Now, get caught here. Hotel Ranga, a luxurious lodge set on the south coast of the island, invites aspiring photographers to spend 10 sunny days in Iceland. A lucky photographer (winner)
Midnight Sun Catcher Competition You will have a golden opportunity to capture the beauty of the country with its numerous waterfalls, glacier volcanoes, amazing beaches filled with black sand and warm springs.

However, those who want to take part in the competition have a few things to keep in mind.

1) The winner must make his or her full commitment on a 10-day trip to Iceland.

2) Give him some exceptional quality pictures and videos from Iceland
The midnight sun At the end of their stay.

3) In exchange for content, the hotel will offer free flights to and from Iceland and free rooms and boards.

4) The winner will also have the option to visit The Highland Center Hrauneyjar, which is the sister property of the hotel.

Apparently, in October last year, the hotel launched a similar campaign but that was for it
Northern Light Catcher. The competition was so fierce that the hotel had to pick two winners instead of one. The winners were paid in full for a trip to Iceland to click on the Northern Lights.

This Small, Woman-Owned Business Shares The Magic Of Mexican Coffee